News from the NHM and V&A

While doing our very best to take positives from this year and put our Rocket stamp on things, from launching A Cook’s Tour to cooking our Rocket Relief NHS meals during the first lockdown, we cannot deny how deeply we miss our venue partners and creating magical events with them.

To round off the year we decided to ask the Venue Hire teams from two of our very favourites, the Natural History Museum and the V&A, for an update on what 2020 has meant for them and what’s to come in the New Year.

Although COVID-19 has left Museum galleries eerily quiet during 2020, this has opened up new possibilities too. The Natural History Museum Venue Hire team has been presented with an unusual opportunity – the iconic Hintze Hall sitting empty day and night during the closure periods. This has allowed for exciting prospects for film and tv production crews working within the strict safety and social distancing guidelines and has resulted in some fantastic projects for the team.

The Museum welcomed Gary Barlow and a host of his celebrity friends, from comedian Jack Whitehall to singers Alesha Dixon and Ronan Keating for an ITV Christmas special ‘Gary Barlow – A Night at The Museum’ which aired on 6 December. As well songs from his new album, Gary Barlow performed some of his classic hits accompanied by an orchestra as well as exploring some of the Museum’s galleries.

This wasn’t the first time the Museum had been used as a music venue during lockdown, Irish pop star Dermot Kennedy performed his livestreamed show ‘Some Summer Night’ in July from Hintze Hall joined by Normal People’s Paul Mescal, selling 30,000 tickets and making it the biggest ever pay-per-view performance outside of Asia.

While only for a brief moment, it was exciting to see Hintze Hall buzzing with members of the public as the Museum’s latest exhibition ‘Fantastic Beasts™: The Wonder of Nature’  opened on the 9th December. The doors have now closed again, but upon reopening guests will discover where the real and wizarding worlds intertwine, and how the wonders of the natural world have inspired myths, legends and magical creatures for generations.

Our highlights at the NHM 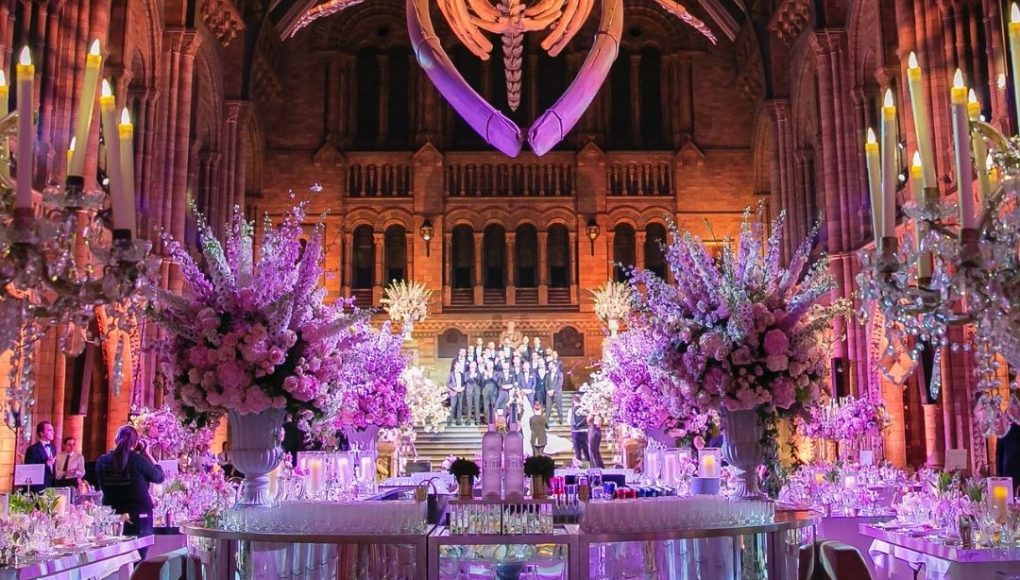 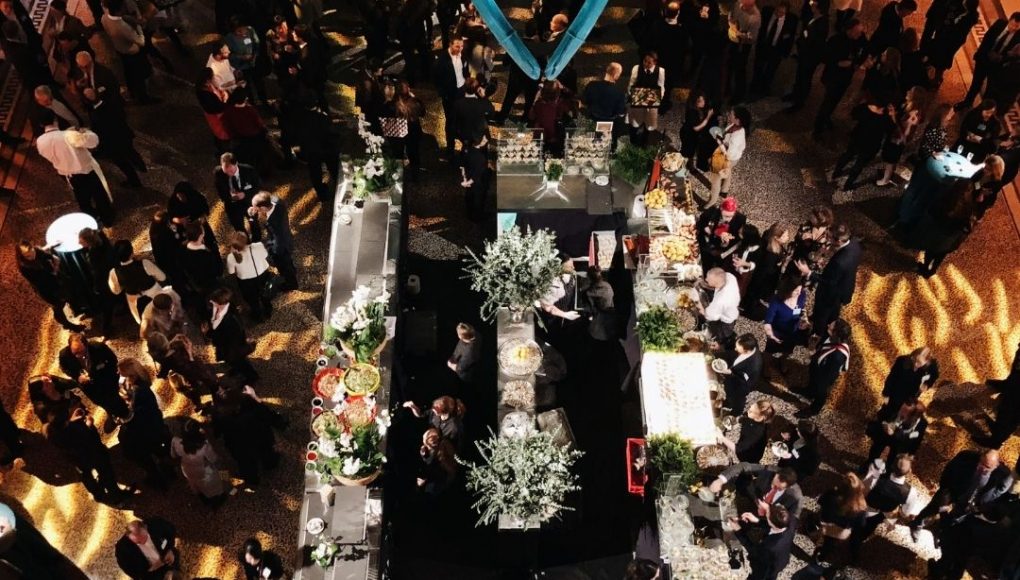 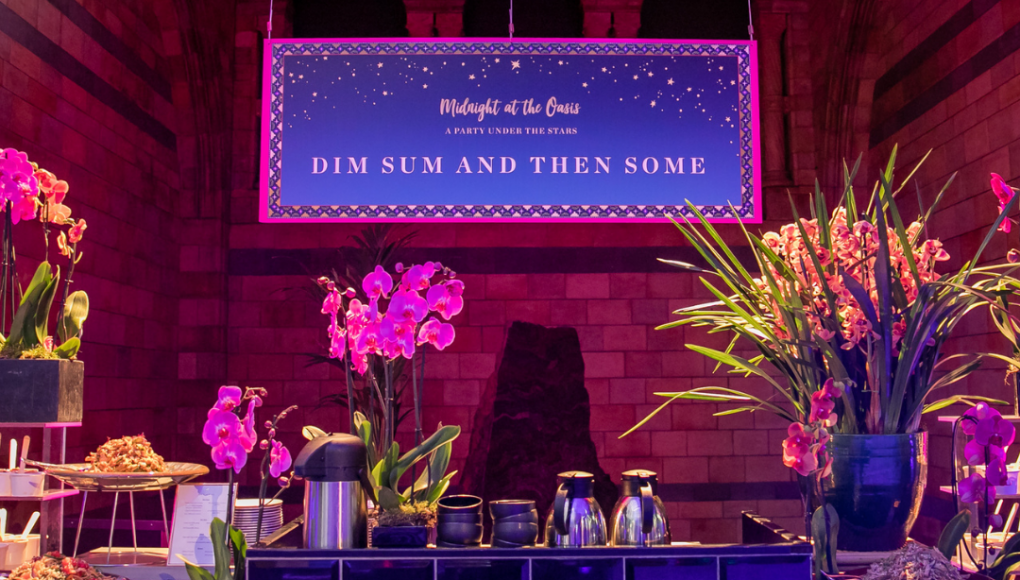 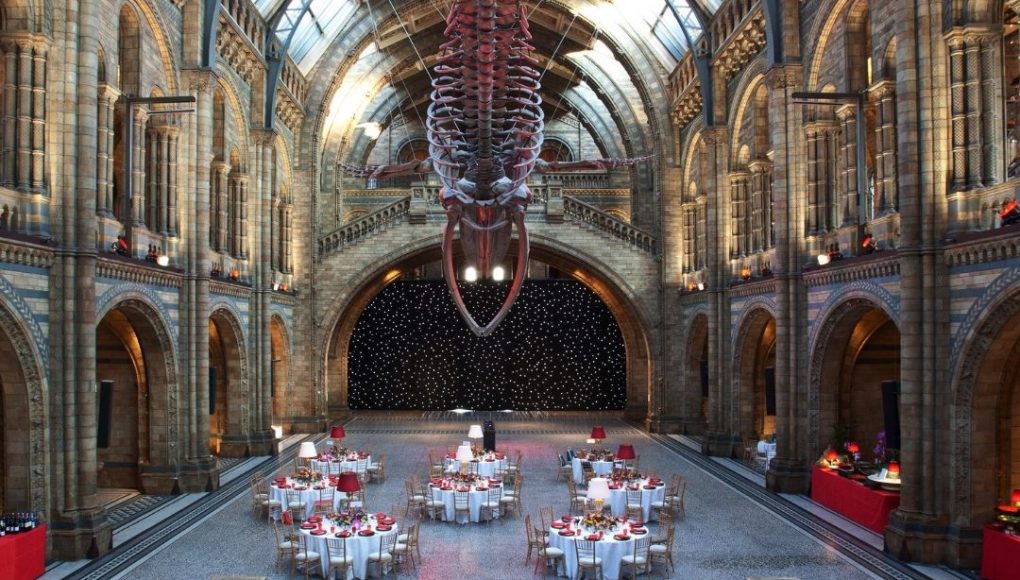 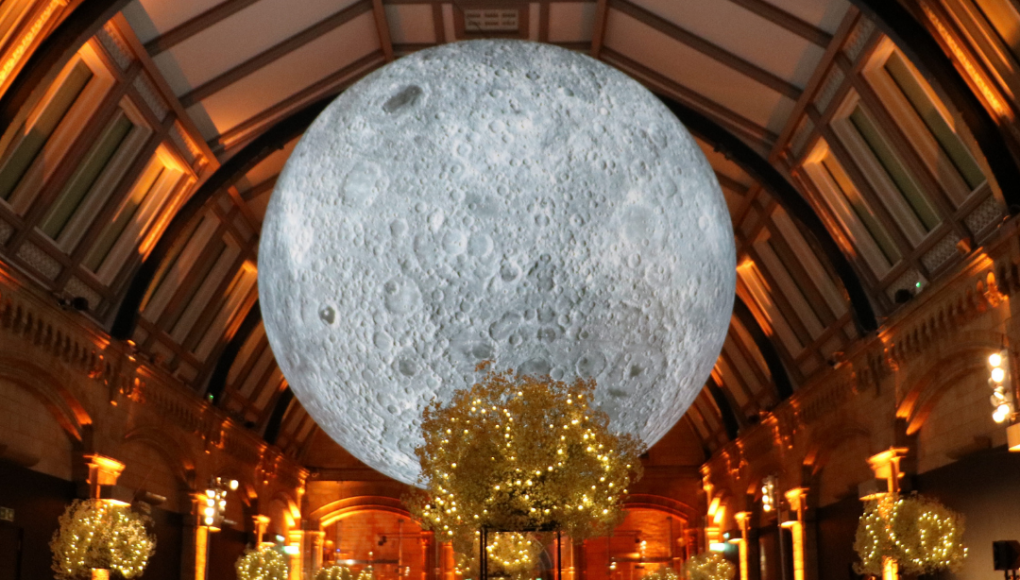 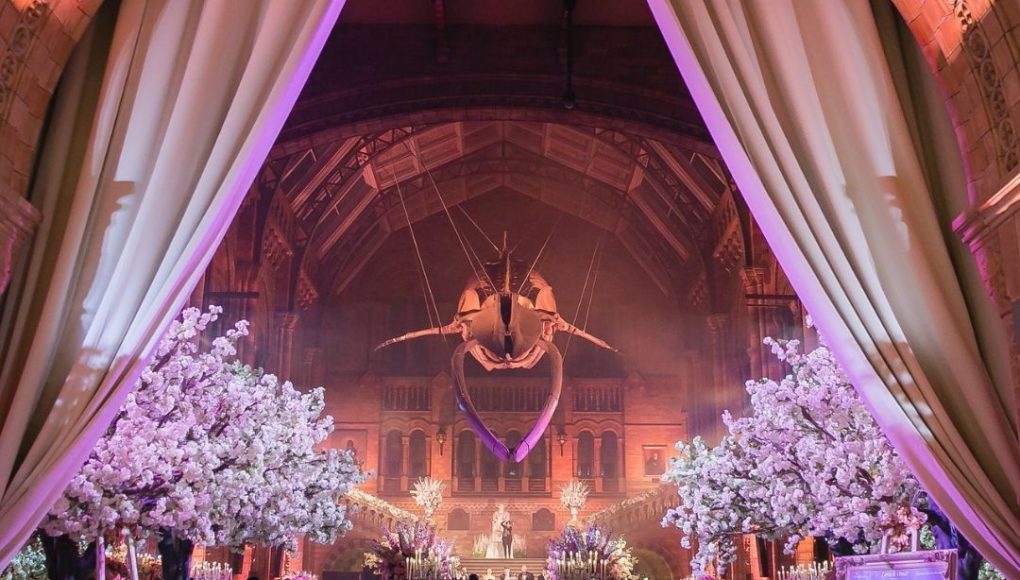 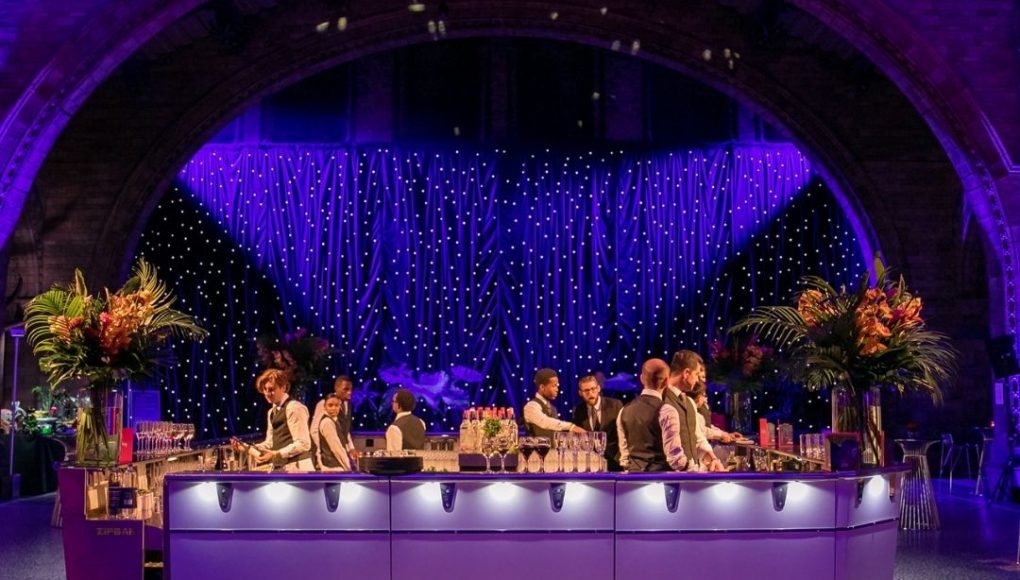 Needless to say, 2020 has been a challenging year for the V&A. For the first time since WW2, the Museum closed its doors not once, but twice. But ever enterprising and resourceful, the Museum persevered and did it’s best to make the best of a bad situation. Despite many events not taking place, we were still able to pull off some amazing projects, such as an amazing live stream concert by Ellie Goulding in August, which saw the iconic Round Pond and Dome lit up and filled with music once again. And true love conquered all, even in a pandemic, for we had the second couple to be officially married at the V&A this year.

2020’s stellar line up of exhibitions didn’t let closure stop them, they will now be open for 2021 to delight the public and event guests alike. Our programme includes the highly anticipated Bags: Inside out exhibition, open now, where guests can see the first ever Birkin bag, Louis Vuitton luggage and even a clutch bag worn by Carrie Bradshaw. The smash hit Alice: Curiouser and Curiouser will take guests down the rabbit hole from March, to explore all things Wonderland, the perfect inspiration for an event! And in February, we will be exploring 5,000 years of art, design and culture with our Epic Iran exhibition. All this and more to look forward to at the V&A in 2021…

Our highlights at the V&A 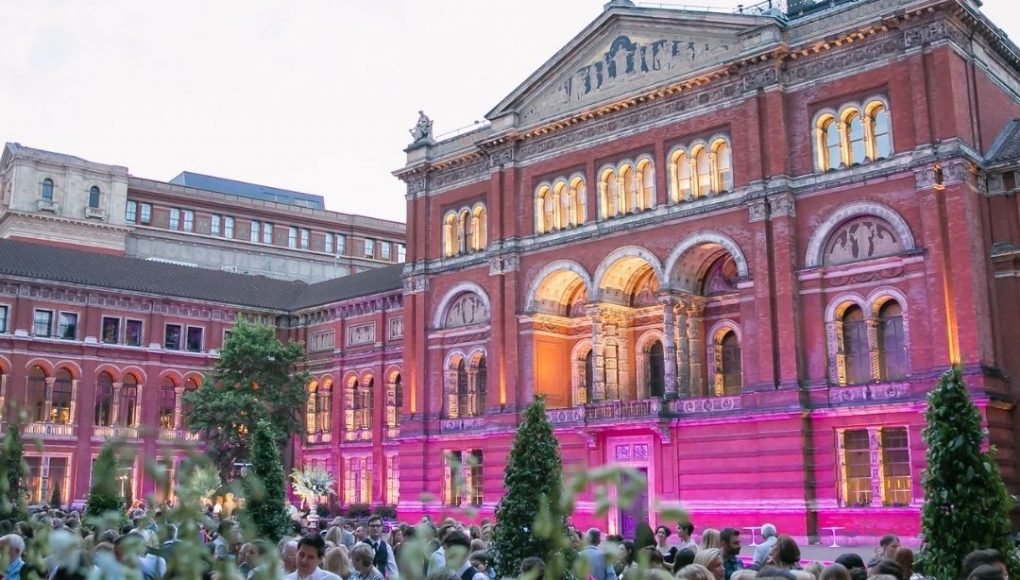 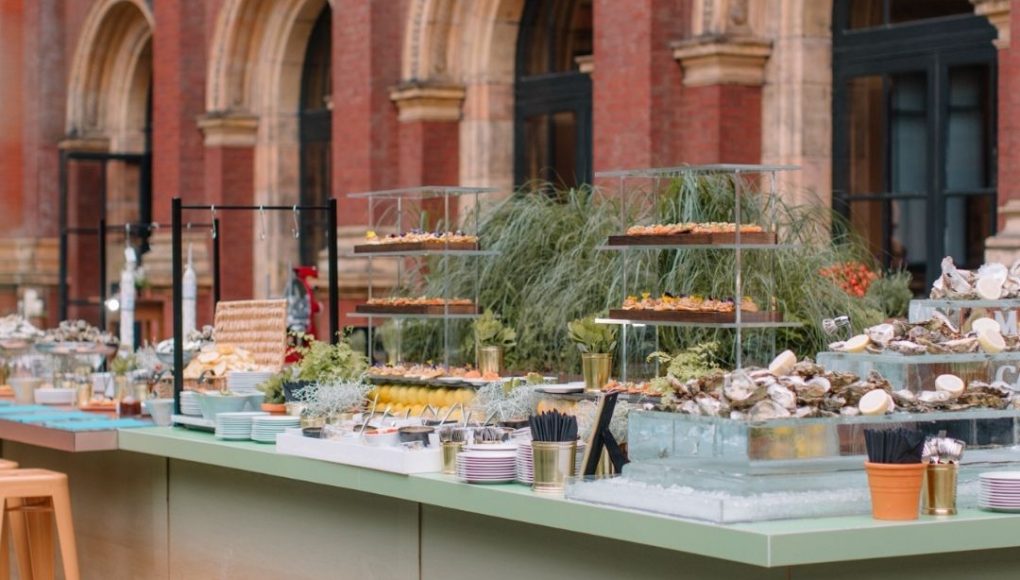 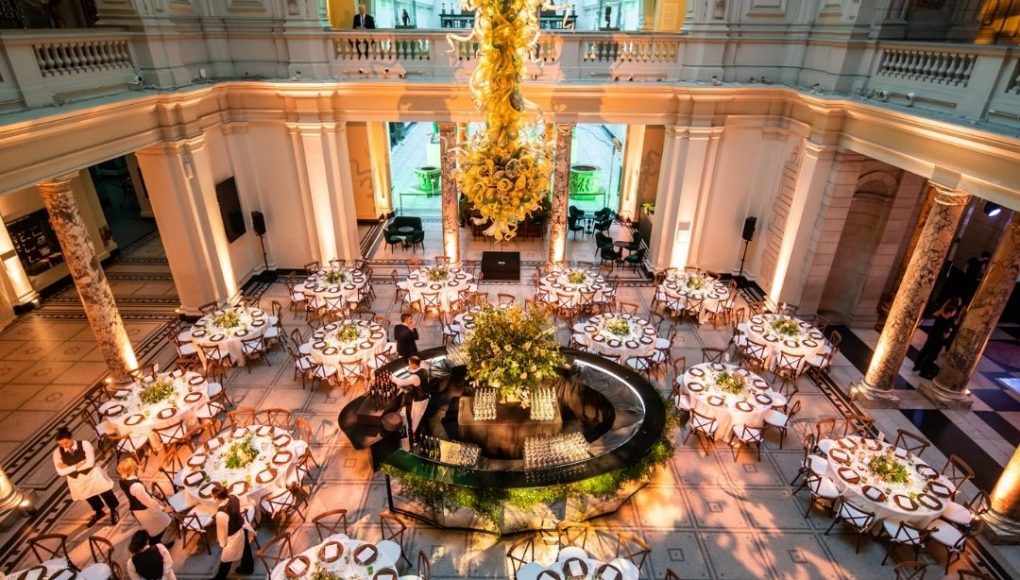 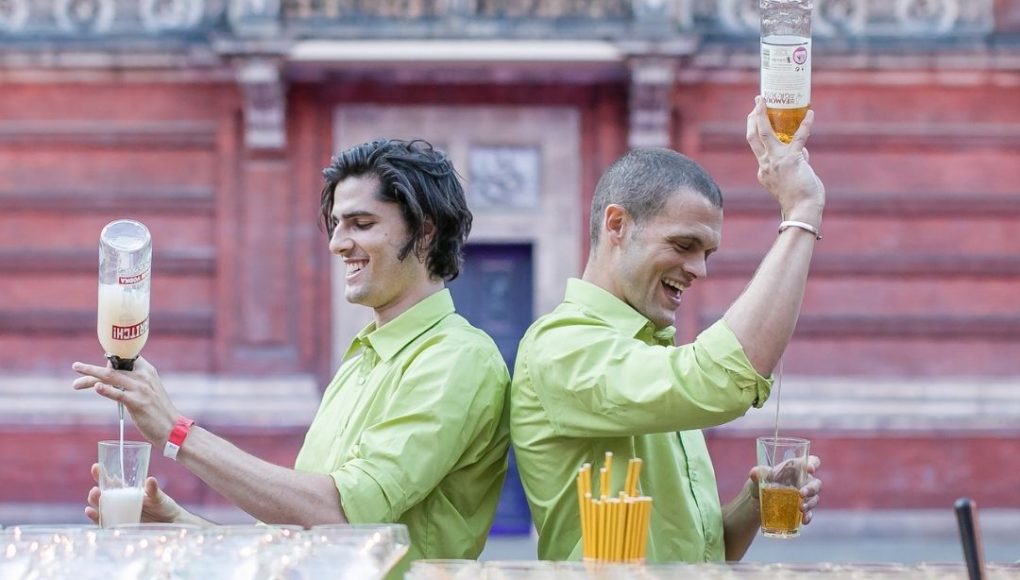 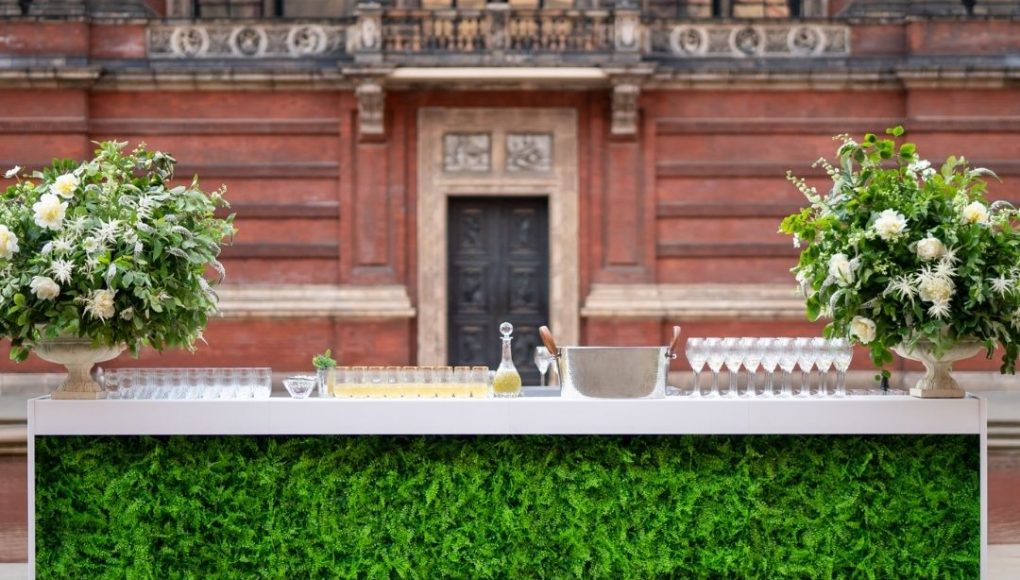 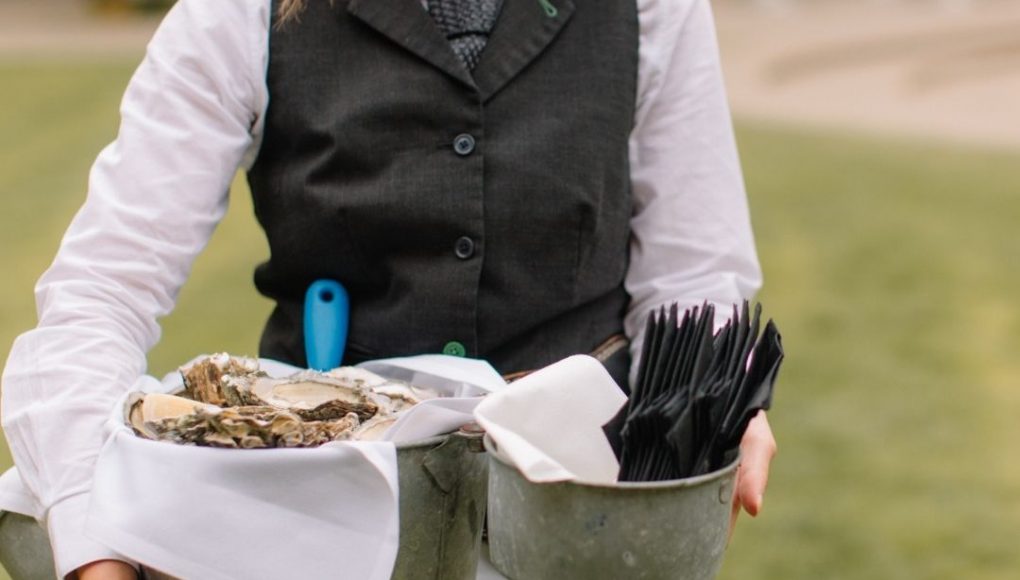 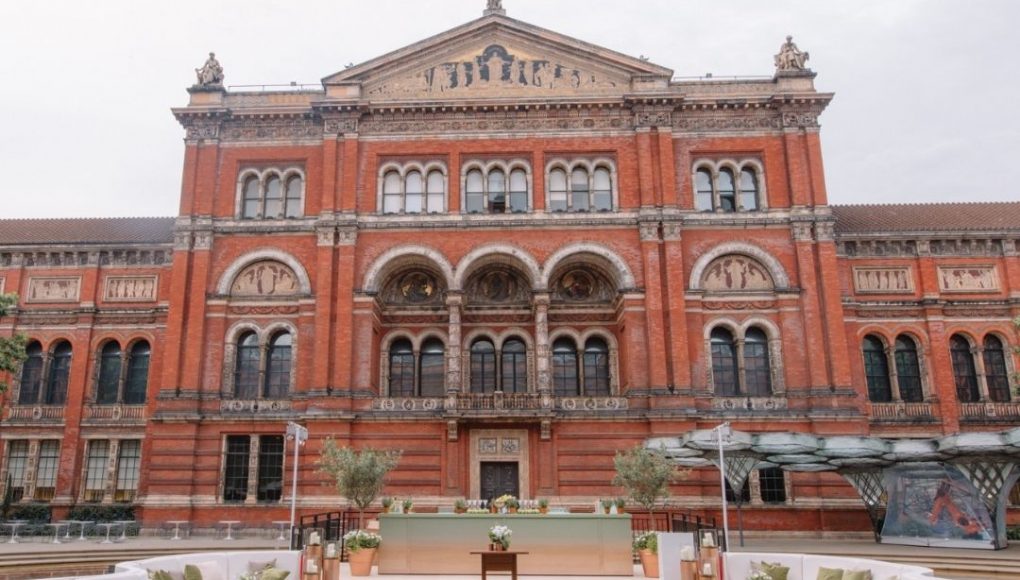 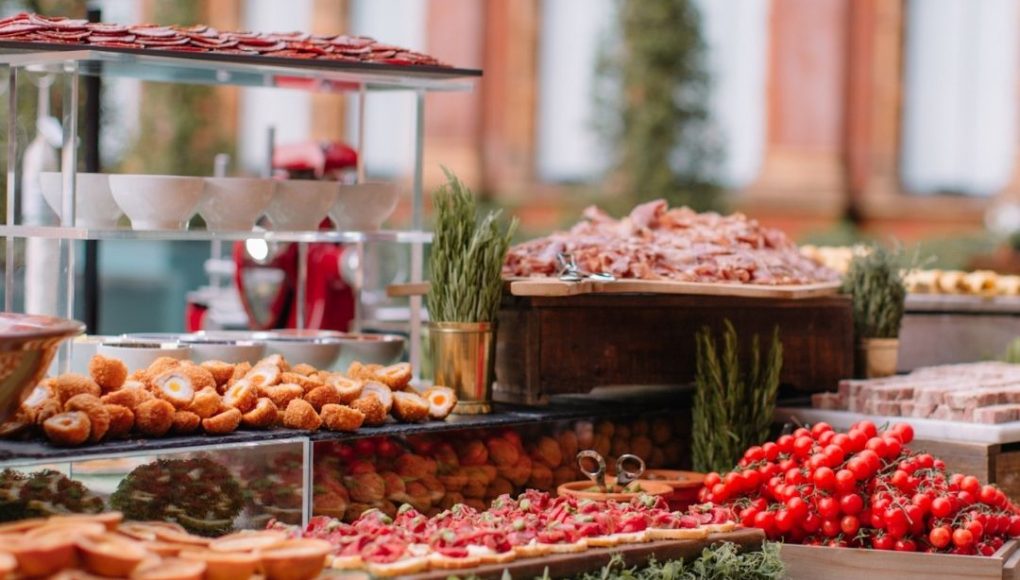 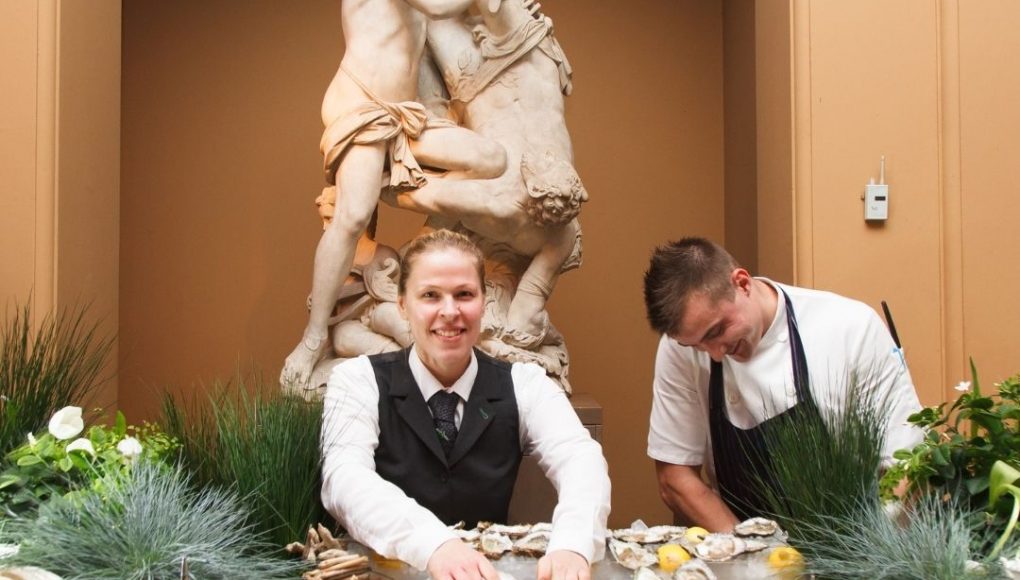 Please note this article was written prior to new restriction announcements on the 14th December.

416
Next The Venue Party Guide: Tate
Get in touch Contact details