Food stalls at the British Museum

Rocket worked with Event Concept on the design and ambitious production for this event to create four spectacular food stalls and an imposing 24′ raised bar in Norman Foster’s extraordinary Great Court at the British Museum. Dovetailing seamlessly during the set up hour, we ensured we were ready when 600 guests poured into the Grand Entrance at 7.30pm prompt. 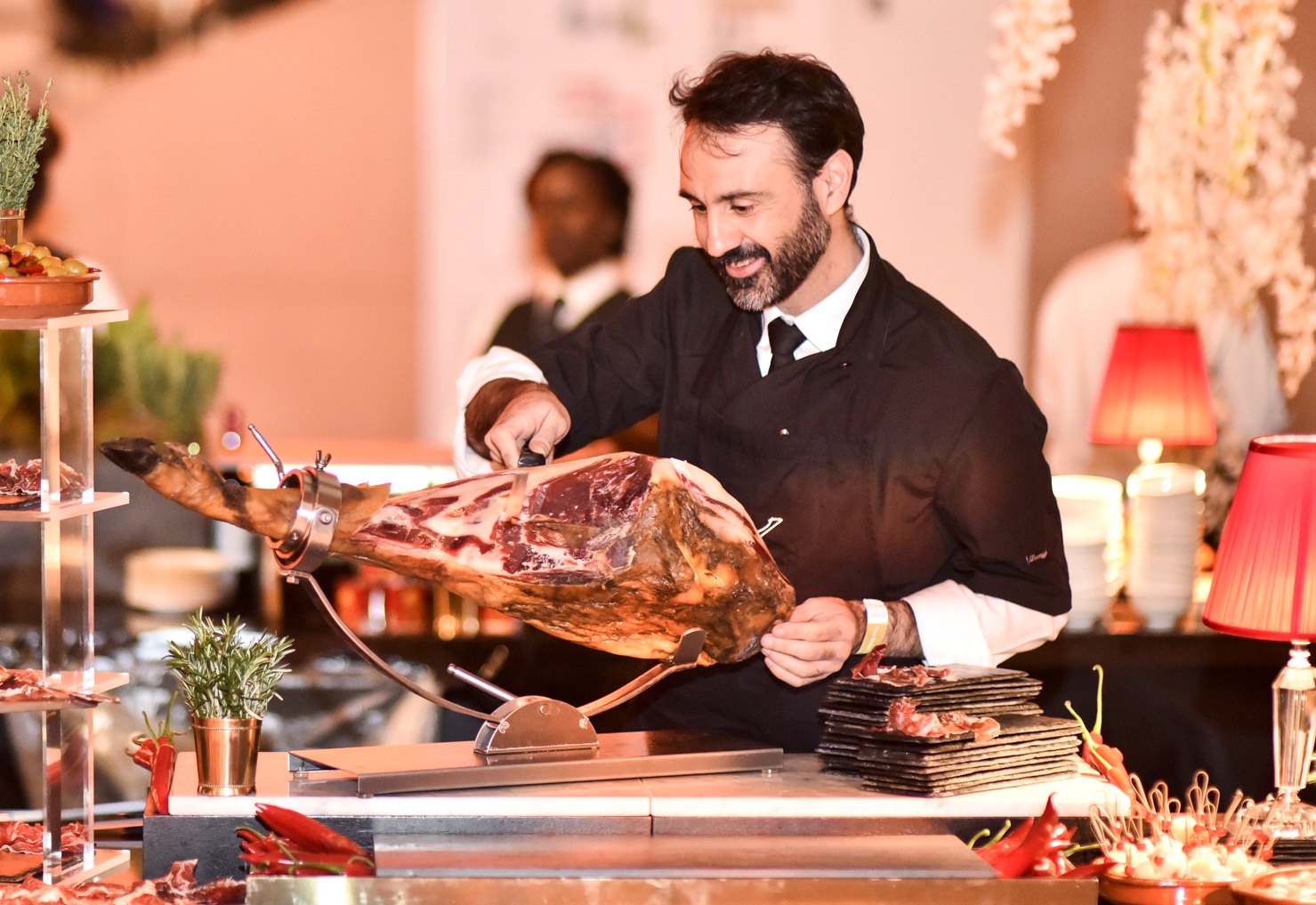 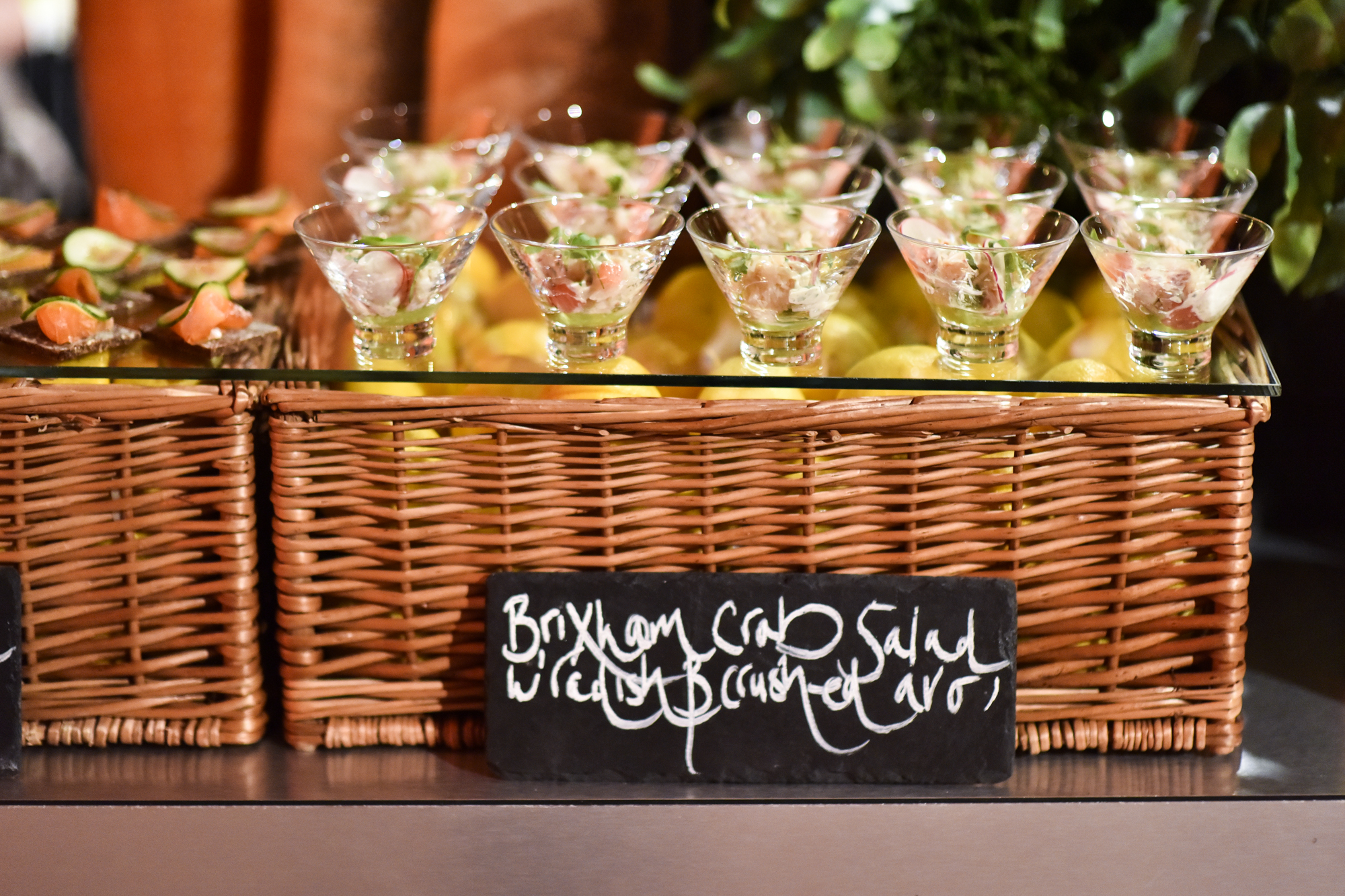 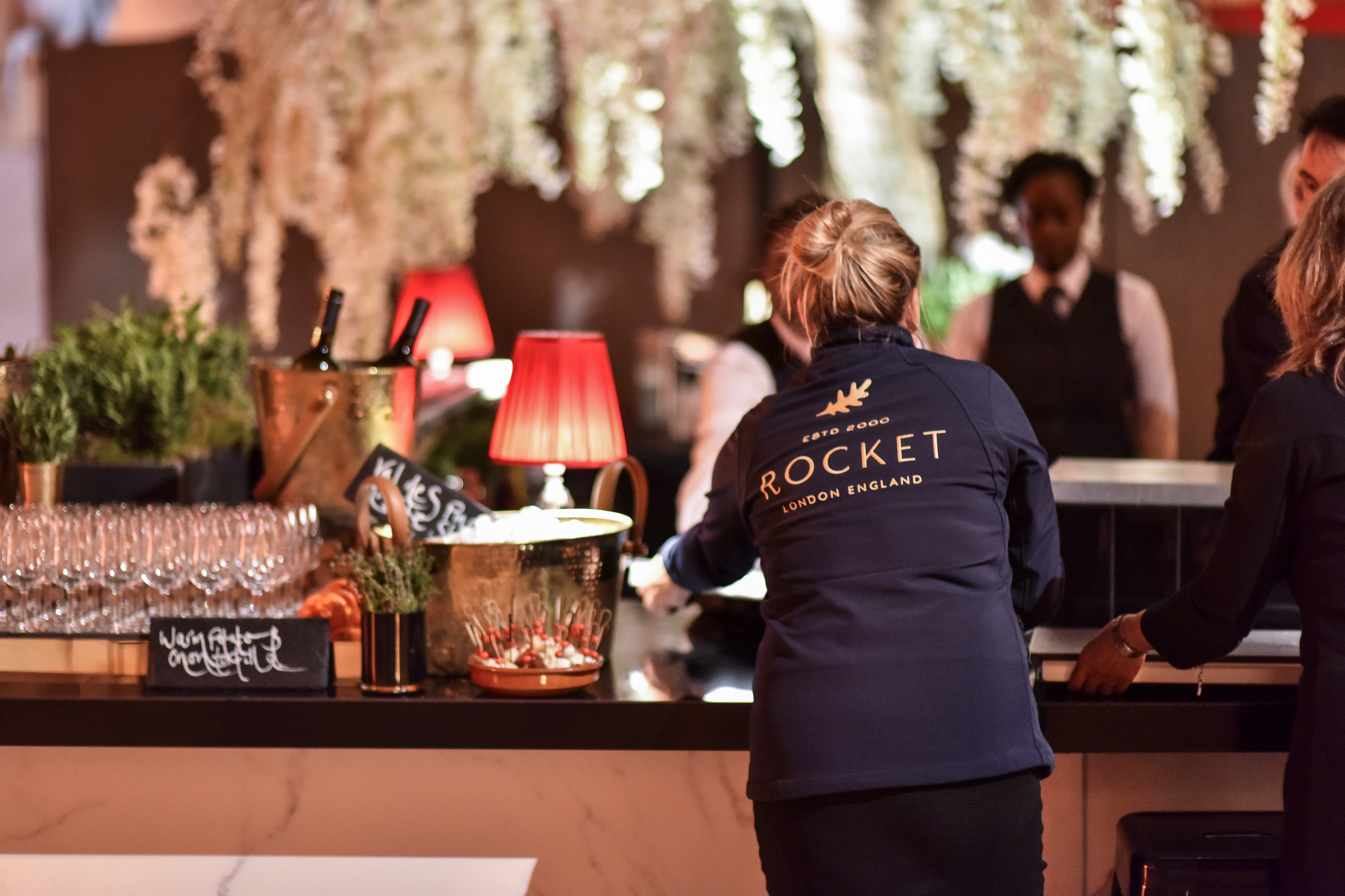 Our four fabulous food stalls went down a storm. “Risotti” was cooked to order and served alongside “Insalata” and “Crostini” at the Italian Verdura stall while Mario, our delightful jamonero from Salamanca, provided the focal point for a popular tapas bar.

The smells and flavours from the Mezze stall transported guests to a bustling Morrocan market, and the menu for the British Fish Kitchen read like a journey around the British coastline featuring the likes of Brixham crab, Rossmore oysters, Chalk stream trout and Secret Smokehouse salmon. 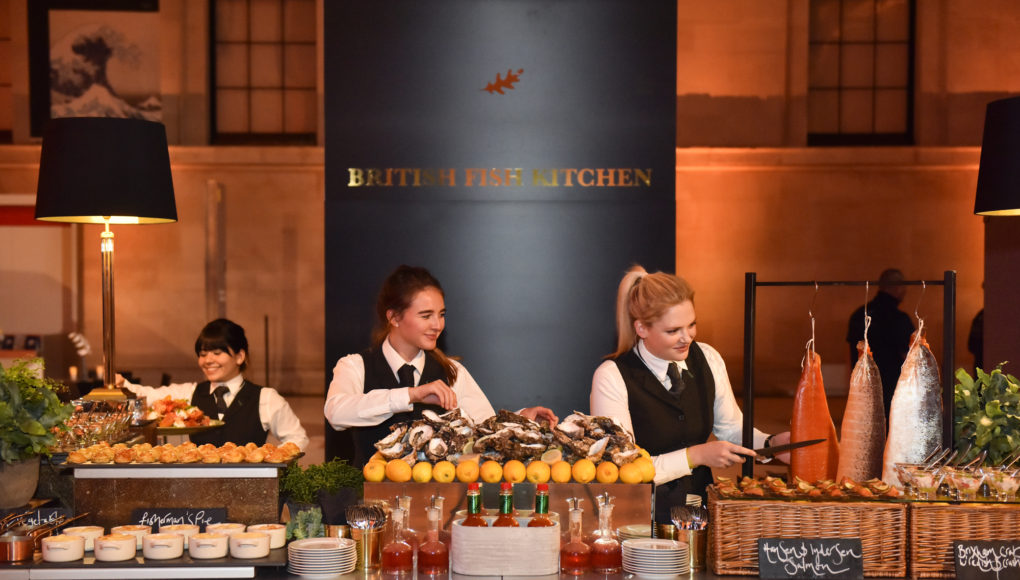 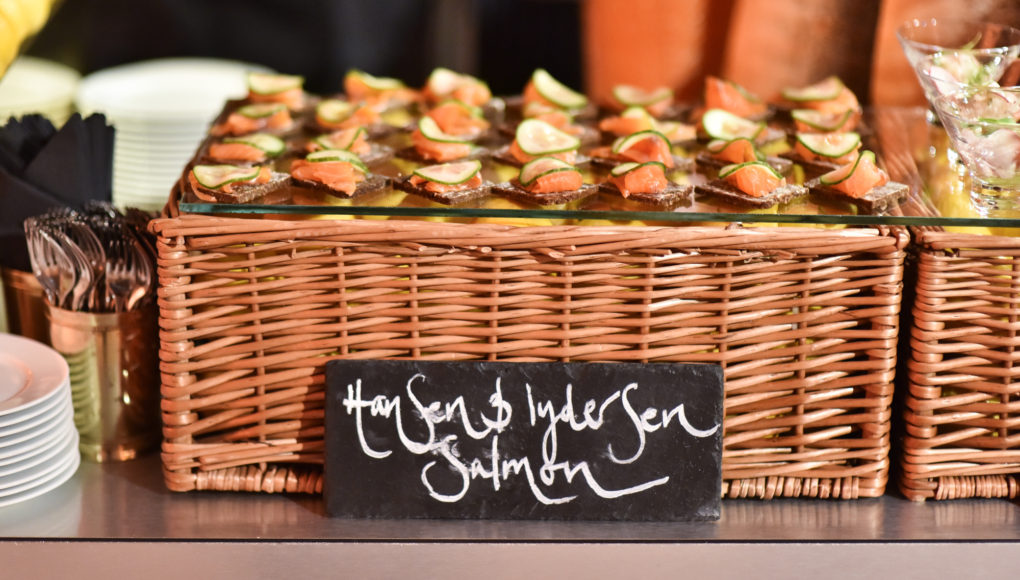 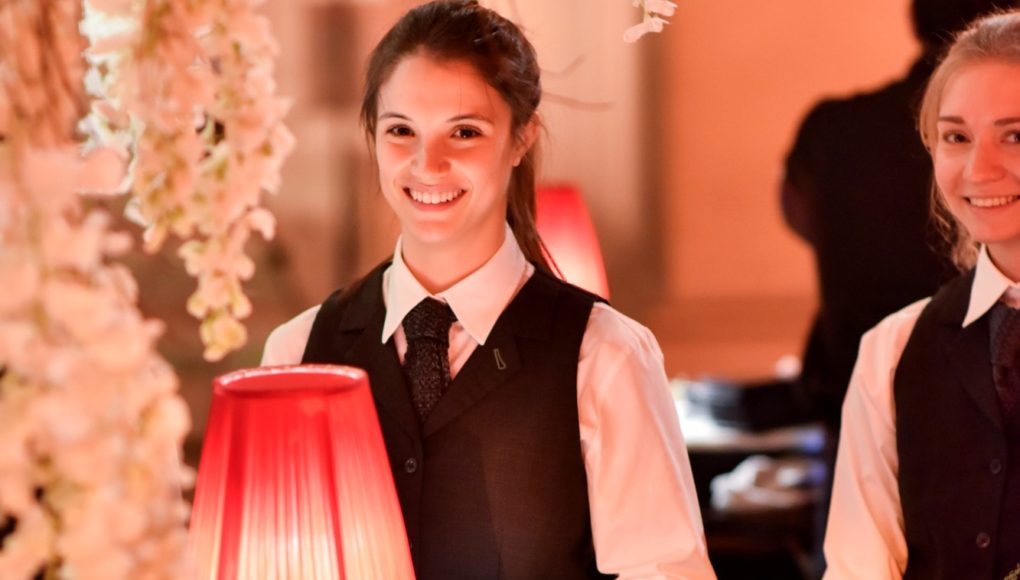 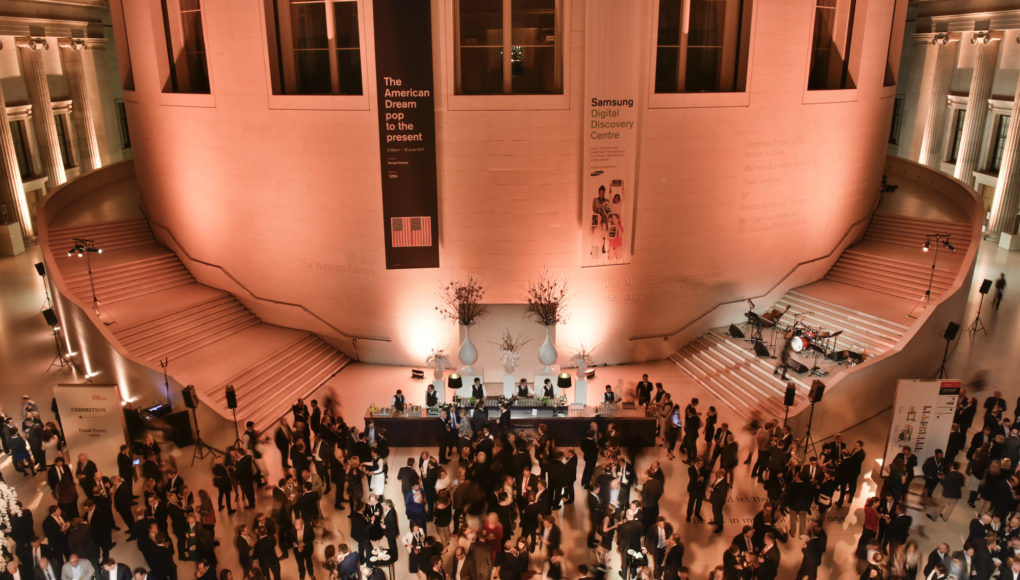 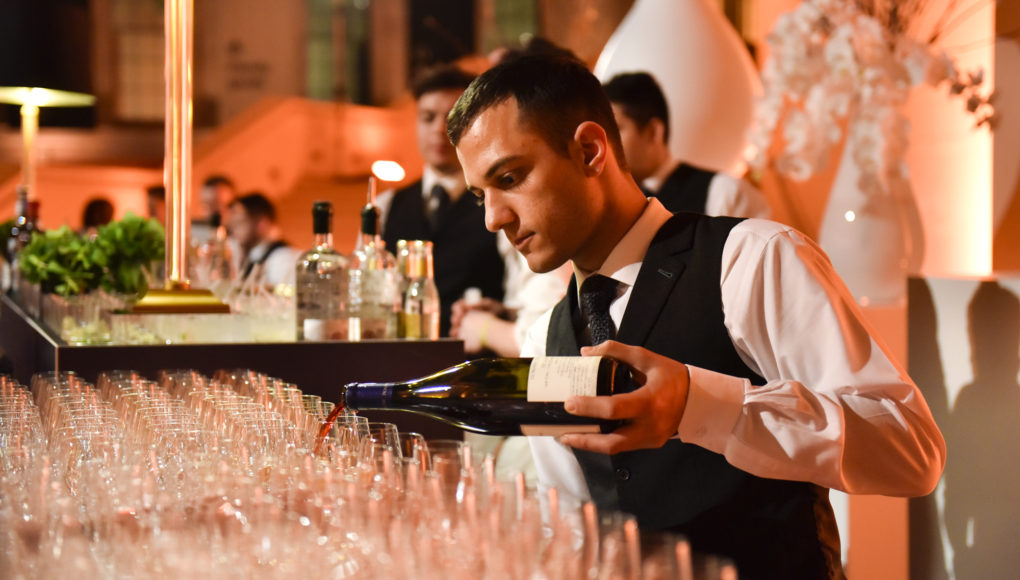