This recipe was created by Rocket director Charlie Grant Peterkin, in honour of the incredible nurses working tirelessly on the front line. In particular, the recipe was inspired by Portuguese nurse Luis Pitarma and New Zealand nurse Jenny McGee who cared for the Prime Minister during his recent hospitalisation for COVID-19.

The Luis-McGee Kedgeree has the flavours of kedgeree (spice and smoke), but with a small twist: Invercargill is the southernmost city in NZ, and one of the southernmost cities in the world. Many of its Scottish founders names the streets in the city after rivers in Scotland such as the Dee and Tay, the Forth, Ness, and Spey rivers. Smoked haddock is traditionally the fish within a kedgeree, however, haddock isn’t native to NZ waters, and so in this recipe has been replaced with chicken, which is prevalently used within local dishes from Invercargill. The flavour of smoke comes from the crispy Chouriço; the most popular of Portuguese sausages and is similar to Spanish chorizo (made with pork meat and flavoured with paprika). Flavours of spice originate from India – both Britain and Portugal had a presence in the sub-Continent and traded spice which influenced their native cuisine. 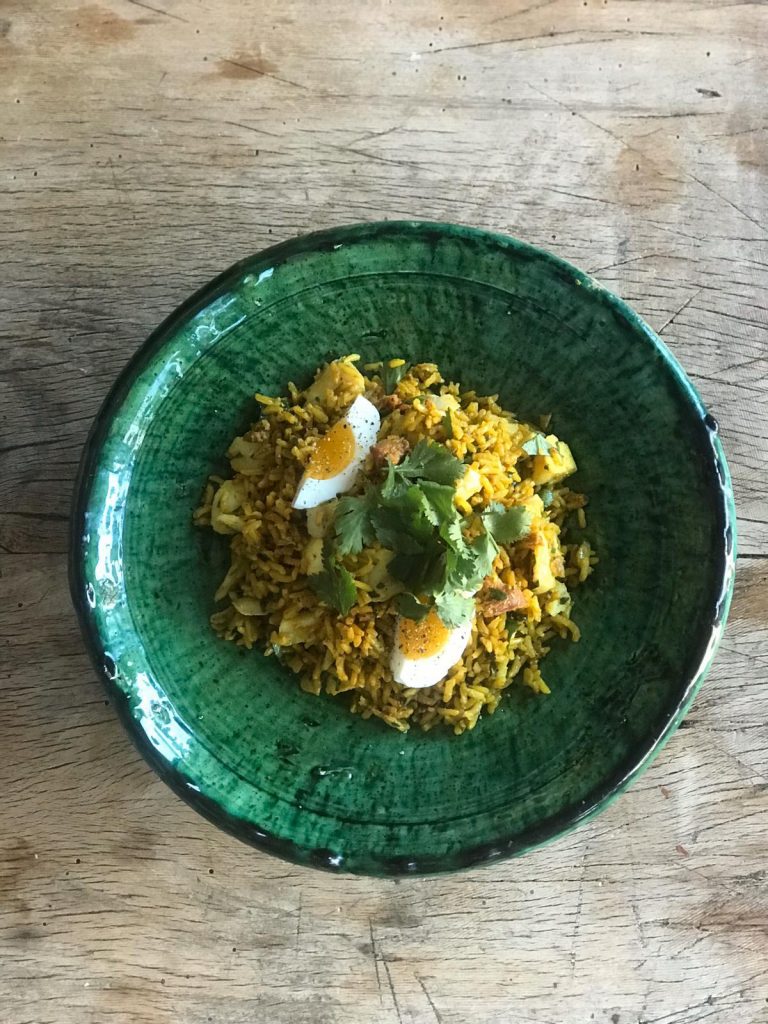 We hope you’ll make this rather delicious play on the traditional kedgeree at home and think of the incredible workers powering through, for others, in these most astonishing of times. Cheers to them. #rocketrecipes 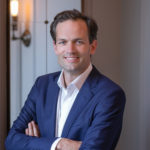