We are delighted to announce Rocket has been appointed as a preferred caterer at all four Historic Royal Palaces in London, including the Tower of London, Hampton Court Palace, Banqueting House, and Kensington Palace. While we have been an approved supplier at the latter for eight years, we are thrilled to now be on this prestigious list for all four London palaces. The news is perfectly timed for the Jubilee celebrations, as each of these venues has a rich history of regal connections, and all provide an unparalleled sense of glamour, making them beautiful and unique backdrops for a variety of events and parties. Read on to find out more about each venue.

This historic castle on the north bank of the river Thames is famous for incarcerating high-profile prisoners and safeguarding precious contents within. (It’s home to the Crown Jewels.) At the centre of this ancient fortress and World Heritage Site is its oldest and most recognisable building – the White Tower. The King’s Great Hall on the first floor is a truly special space for dinners and receptions, and a magnificent experience at night. Additional spaces available for venue hire include the New Armouries, Medieval Tower and the newest space, the Reveller.

With its magnificent halls, lavish galleries, and lush gardens, Hampton Court Palace has been a site of feasting and merrymaking for more than 500 years. Rub shoulders with some of England’s most famous (and infamous) kings and queens at the former home of Henry VIII and the Tudor court. With an idyllic riverside location just a few miles from London, Hampton Court is without doubt one of the most spectacular venues in the whole of Britain. The palace has spaces to suit all kinds of events, from intimate dinners to large-scale banquets and receptions. 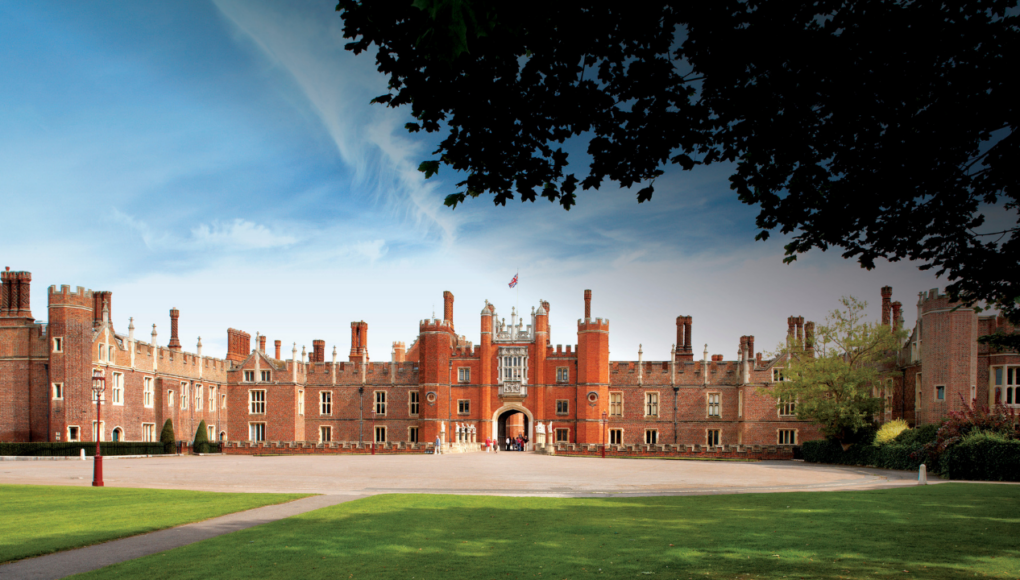 Designed by revolutionary architect Inigo Jones, Banqueting House has been the backdrop of spectacular events for almost 400 years, not to mention, famous for being where Charles I was executed in 1649. The magnificent neo-classical hall in the heart of London is perfect for a variety of events, from weddings to dinners and receptions, meetings and conferences. The crowning glory of Banqueting House are the nine magnificent ceiling paintings by Peter Paul Rubens, one of Europe’s most influential and important artists. Built for entertaining, it is ideal for events of all sizes. 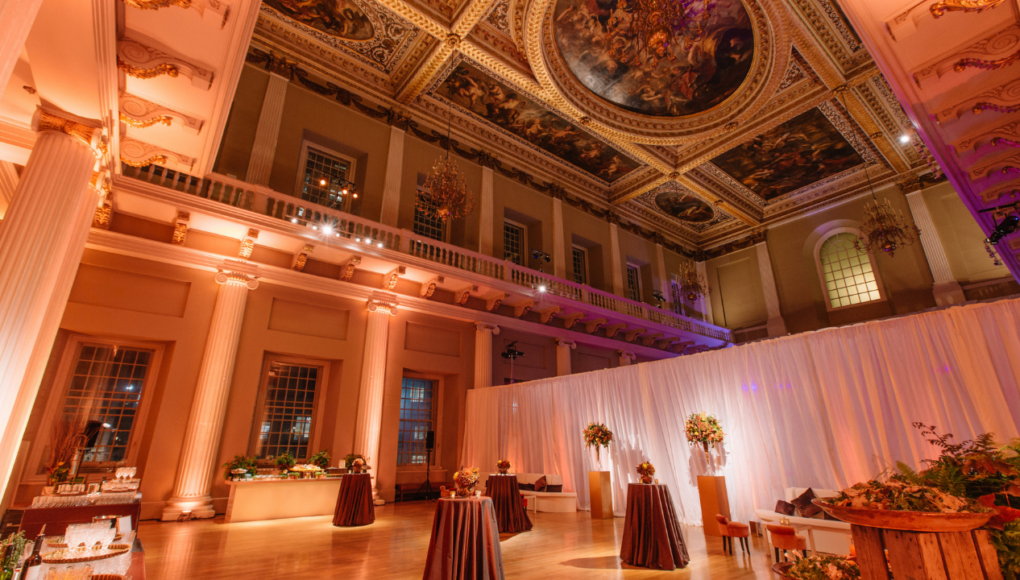 Experience the birthplace of Queen Victoria and home to young royals for over 400 years. The timeless elegance and storied past of Kensington Palace offers a variety of exciting and versatile spaces for hire. A procession of stylish residents and virtuoso artists have left their mark on the palace over the centuries, and the result is part stately home, part work of art. Nestled in the heart of London and set in its own magnificent grounds, this stunning Baroque palace has spaces to suit events large and small, from intimate drinks receptions to weddings and lavish dinners. Owing to the exclusive nature of this magnificent venue, it is only able to hold 100 private events per year. 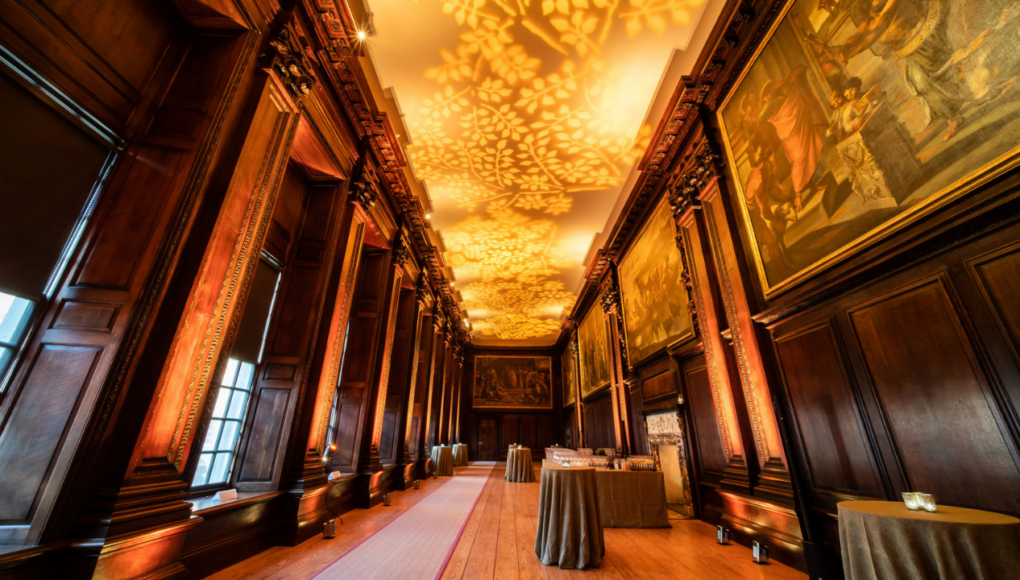 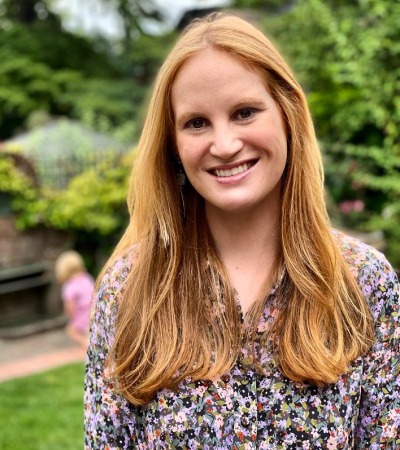